Well, where do we start on this debacle of democracy… END_OF_DOCUMENT_TOKEN_TO_BE_REPLACED 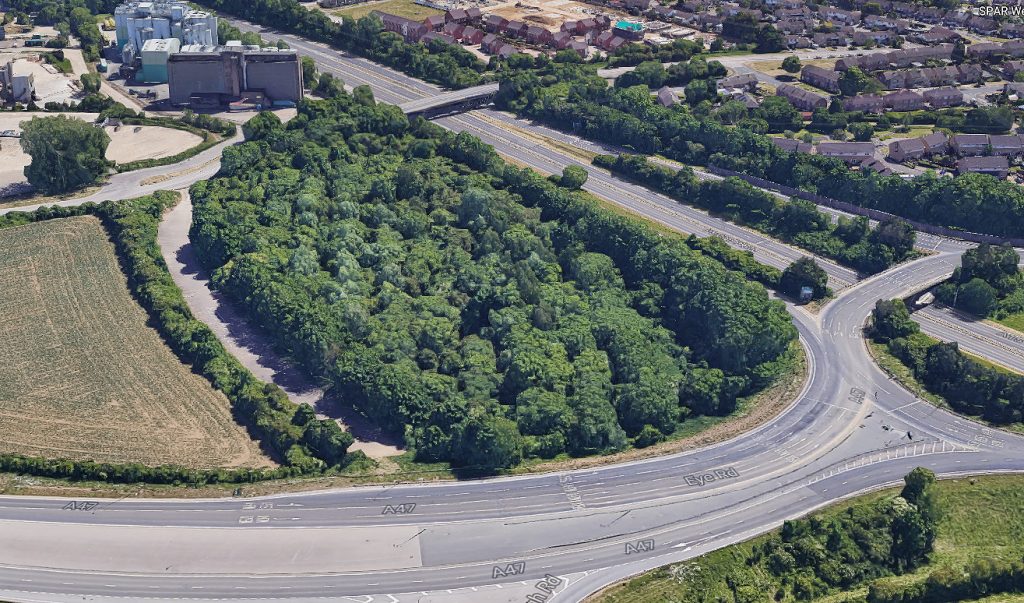 This piece of woodland, also known as Dosthorpe Spinney to some is just outside the western boundary of Eye Parish. It was sold for £133,000 in May 2021 and there have been concerns about its future. There is very little woodland to the east of Peterborough with only a few small patches surrounded by farmland. Trees play a vital role in removing pollutants from the air, filtering atmospheric pollutants like sulphur dioxide and nitrogen dioxide through their leaves. For the busy junction, that the A15/A47 junction is, it may go some way towards counteracting the pollutants generated.
END_OF_DOCUMENT_TOKEN_TO_BE_REPLACED 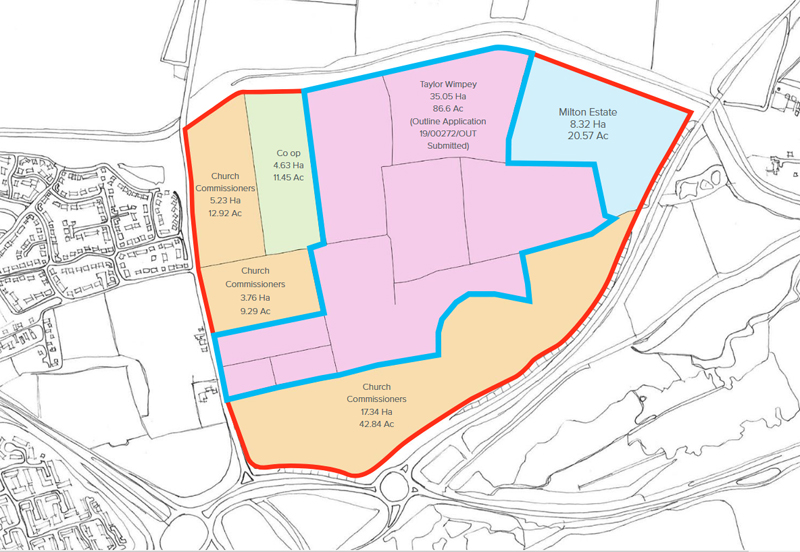 Plans for 1,130 new homes on land within the ‘Norwood Extension’ are to be put forward by the owners, Church Commissioners, Central England Co-op and Milton Estate. Taylor Wimpey, who reported an operating profit of £850.5 million in 2019 has already applied for planning permission for 870 homes with a two-form primary school and local centre on the Norwood extension. The eastern point of the site is just 0.3 miles from the top end of Hodney Road. END_OF_DOCUMENT_TOKEN_TO_BE_REPLACED

It was welcoming to see our local MP take the fly-tipping debate to parliament this week. The illegal dumping of waste is the scourge of the countryside, especially close to large urban populations. It’s not only an eyesore but can be a health hazard, not to only to humans but wildlife as well. It isn’t unique to this area, you’ve only got to see this feed on the BBC website to see the extent of the problem. In an analysis of fly-tipping done in 2019 Peterborough was named the third worse place in the UK for fly-tipping.

All the photos on this page have been taken in the past two years around Eye and Newborough and can be used copyright and attribution free in stories relating to flytipping.

If you spot fly-tipped waste report it to Peterborough City Council: www.peterborough.gov.uk/residents/saferpeterborough/fly-tipping-and-littering END_OF_DOCUMENT_TOKEN_TO_BE_REPLACED

Comet Neowise, also known as Comet C/2020 F3 is viewable in the northern skies. The comet will be closest to Earth on July 23, passing some 64 million miles (103 million km) from our planet.

END_OF_DOCUMENT_TOKEN_TO_BE_REPLACED

As the nearby McDonald’s reopened after being closed due to the lockdown so did the increase of rubbish close to the restaurant. END_OF_DOCUMENT_TOKEN_TO_BE_REPLACED

Here’s your list of 2019 Christmas events around the area:

END_OF_DOCUMENT_TOKEN_TO_BE_REPLACED 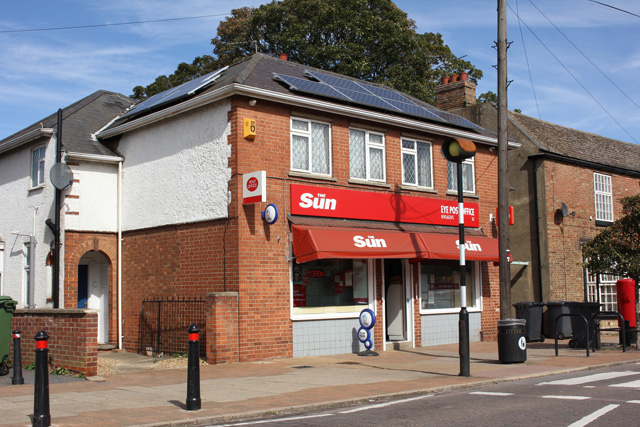 Eye post office has now permanently closed. In recent years the village has also lost both its independent bakery and butchers. It will probably be the elderly and residents without transport that are affected the most. There has been a post office on this location for over 40 years and this is the first time I’ve known the village to be without one*. The current owners have been running the post office for around 25 years and although they have tried to sell the property as an ongoing business this hasn’t been successful. As reported in the Evening Telegraph “store turnover has fallen from £204,750 a year in 2016 to £187,781 a year since the arrival of a Co-op across the road, while Post Office income has dropped from £38,873 to £20,533 over the same period”. Many services are now online such as car tax and it has taken its toll on the rural post office. Plans have now been submitted to convert the building into a fully residential property. END_OF_DOCUMENT_TOKEN_TO_BE_REPLACED

Eye resident Dale McKean has asked me to share his objections to this development with residents. I’ve covered this story previously on numerous occasions and as I’ve previously said, this isn’t just another building application, its probably the largest single housing development that has ever been put through the planning process for the village. Please remember, once Larkfleet have finished building the last house it won’t be them that have to deal with the consequences of such a large site, it will be everyone who lives here.

The area in question was approved with the Peterborough Local Plan in July 2019. The previous local plan was supposed to cover the time period to 2025 but lasted just a few years until the government ‘changed the goal posts’ so to speak. END_OF_DOCUMENT_TOKEN_TO_BE_REPLACED

The result for the Peterborough: 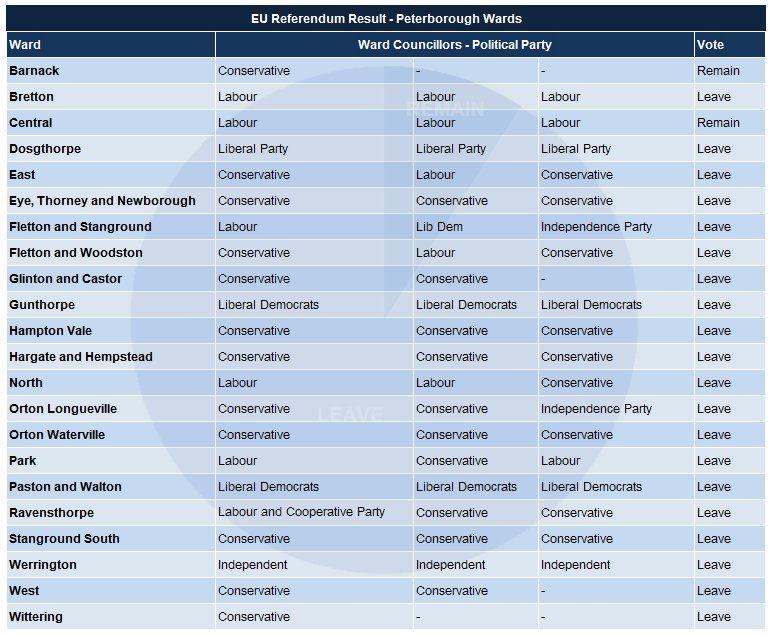